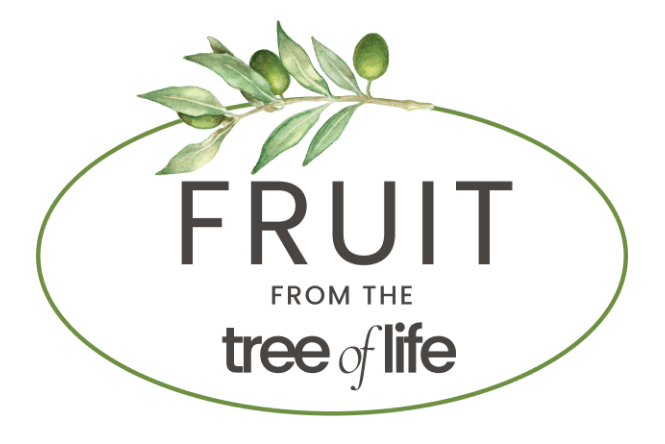 Fuel your Spiritual Growth with our free weekday e-devotionals, Fruit from the Tree of Life. 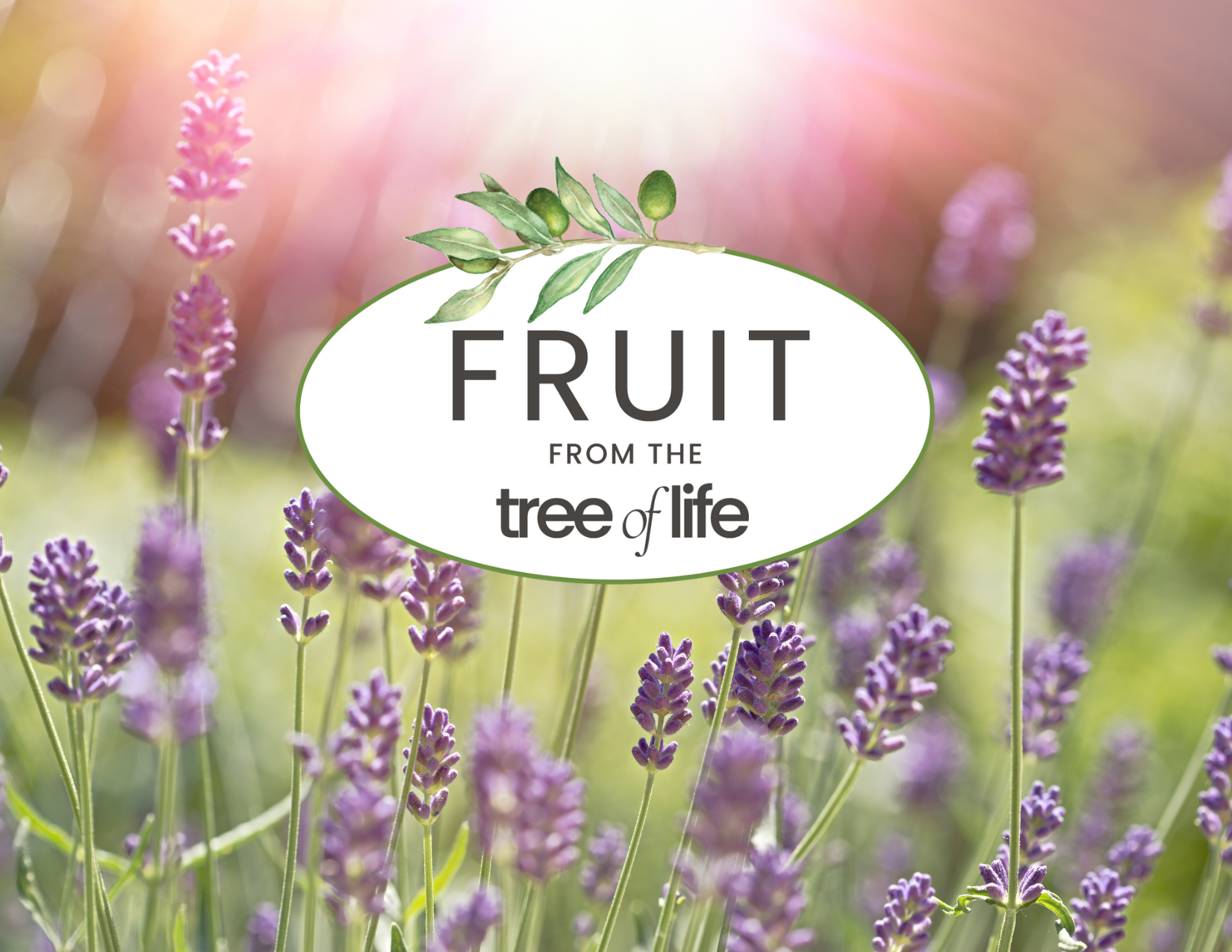 May 24th | FRUIT FROM THE TREE OF LIFE

Lord, I’d like to think I am a good Samaritan, but I know it goes beyond doing good works. Please help me to have the heart to reach out to others in compassion.

The “preamble” to the Parable of the Good Samaritan begins with a question from a lawyer. The lawyer was not forthcoming with his motive for testing Jesus. His question implied that he currently did not have eternal life but wanted to know what he needed to do for God to grant him eternal life. He knew the law of Moses, and when asked, he repeated a verse from the Jewish shema, Deut. 6:5, a verse that was recited daily to remind the Jewish people about their purpose. He knew the law well, as he also recited Leviticus 19:18.

THINK ABOUT THESE THINGS

In His reply to the lawyer, Jesus told a story. He didn’t say it was a parable; it may have even really happened. The story involved a man who was travelling from Jerusalem to Jericho, a very steep and dangerous path. The man may have come from presenting his offering at the temple. He was dressed well enough to have clothes that someone else would want and perhaps was carrying other possessions.

A priest also on his journey from Jerusalem to Jericho passed by on the other side. He may have viewed the man as close to death. Touching a dead man would make the priest unclean. If he became unclean, it could hamper his journey. A Levite, who assisted the priests, also could have made the same claim, for the same reason.

Lord, is there anyone I have been ignoring so that I won’t be inconvenienced?
Please let me love them as You love them. Amen.

May you be blessed,
Chaplain Wayne Ruckman 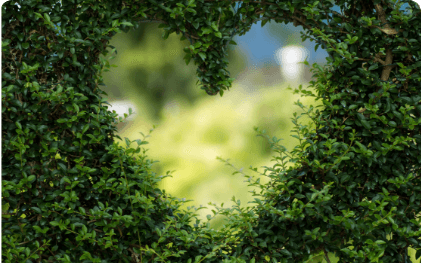 Sharing Your Faith—the book of Romans

TUESDAYS AT 7 PM ON ZOOM 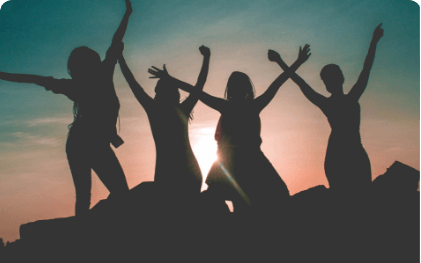 WEDNESDAYS AT 7 PM ON ZOOM 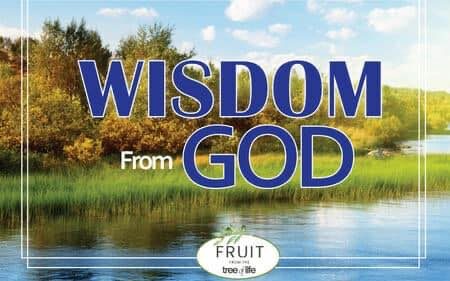 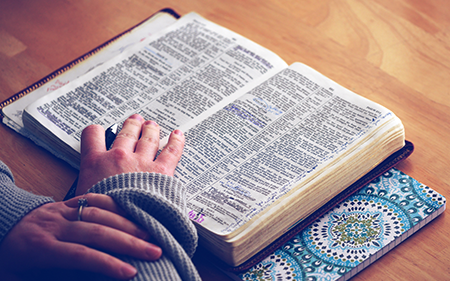 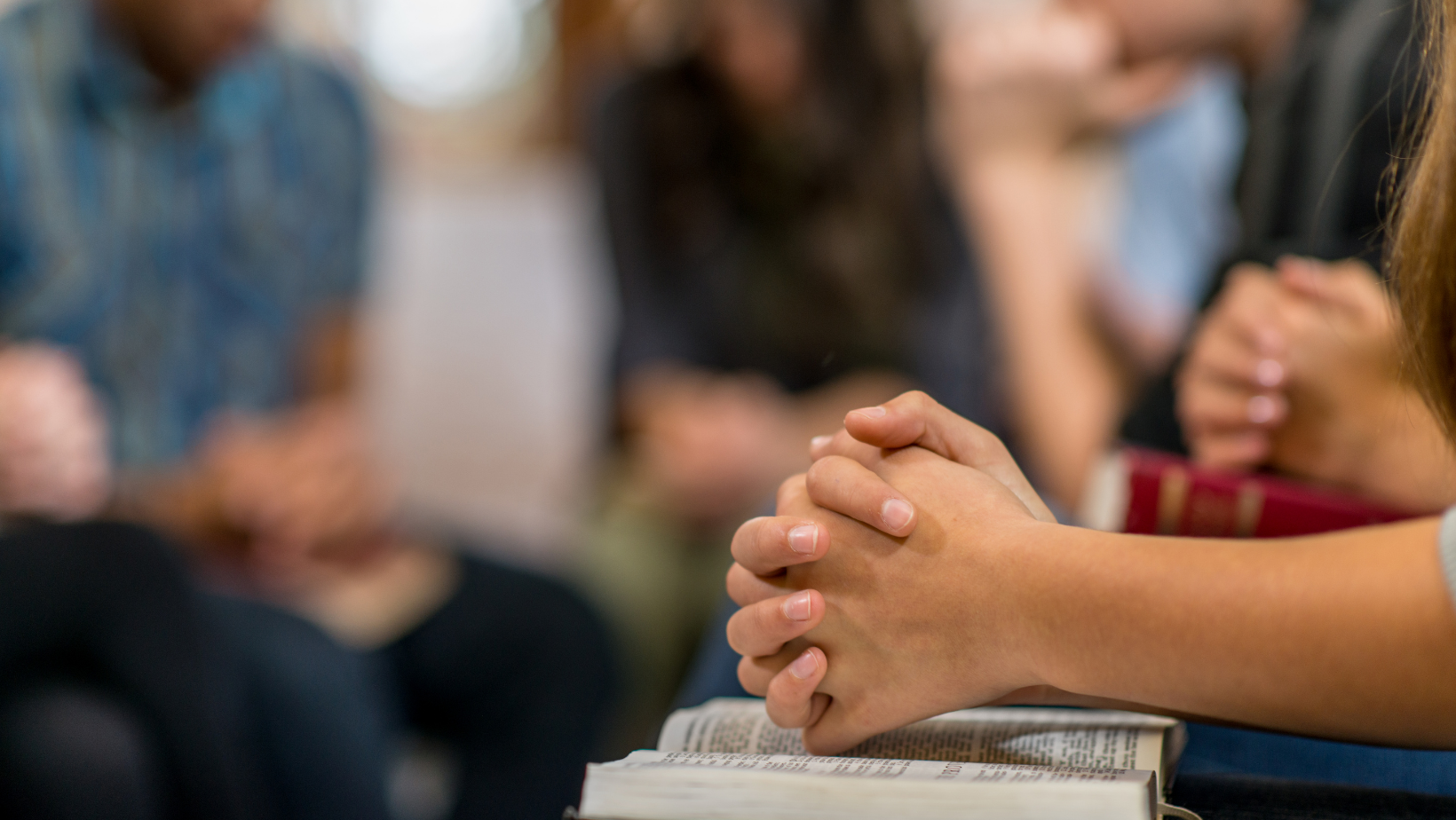 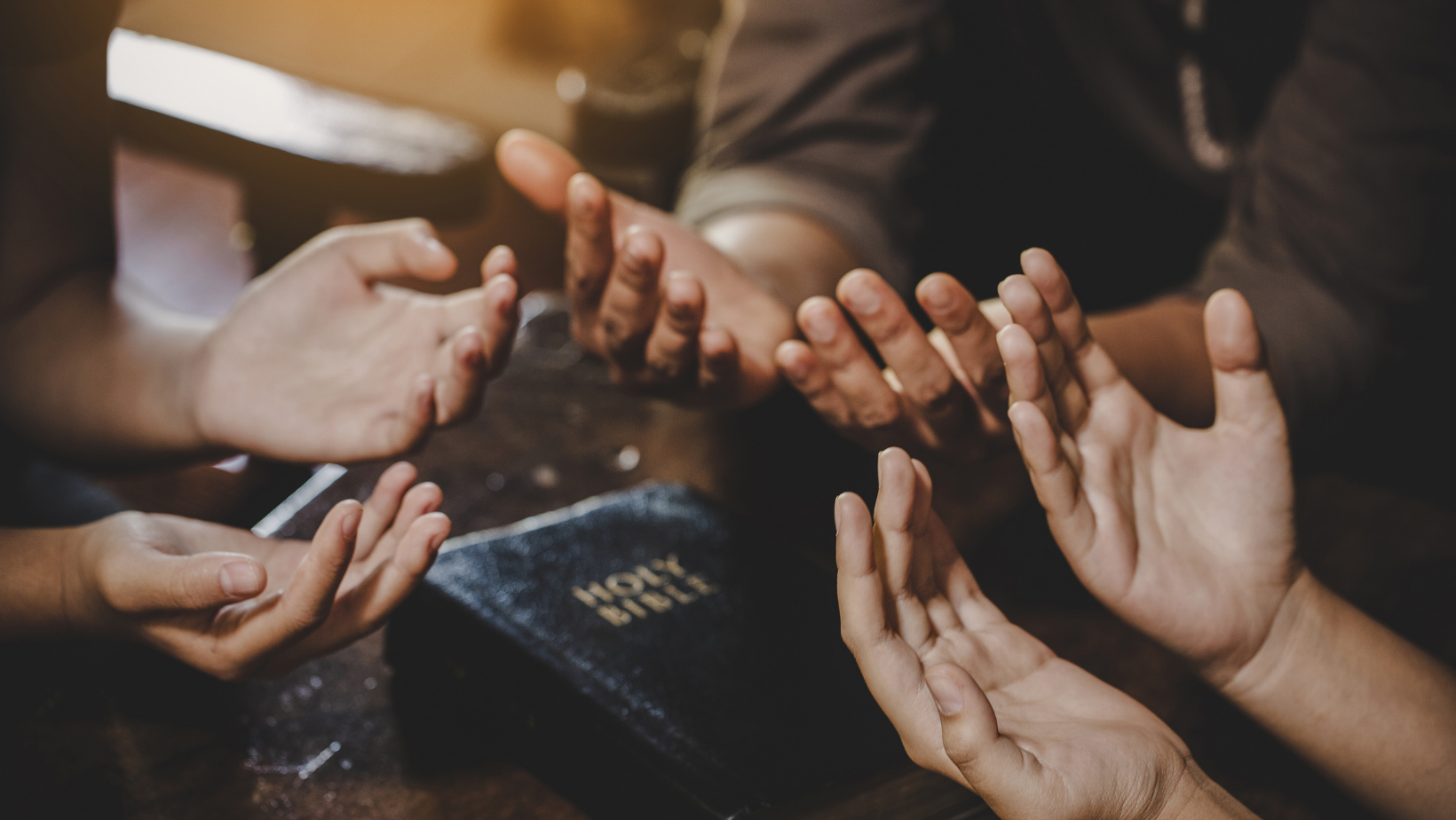 Send us a prayer request, nothing is too big or too small, it’s our privilege to pray for you.

The root of Tree of Life is our prayer – communication with our God. Everything we do is bathed in prayer.

Your prayers make ALL the difference

Our Tree of Life Chaplain coordinates our prayer across all Branches. If you would like further information about how you can stay home and still help the poor and needy, contact us to discuss joining our Prayer Team.

Find Out How to Pray with Us

If this is an an emergency, please call 911.

We want to get you to the right place as quickly as possible. Our services are listed under each of our five Branches by ministry, please let us know which you are interested in by phone or email.

Please complete the information below, and our Prayer Team will lift your prayer request to the Lord.