Go and do likewise!

News > Go and do likewise!

Go and do likewise! 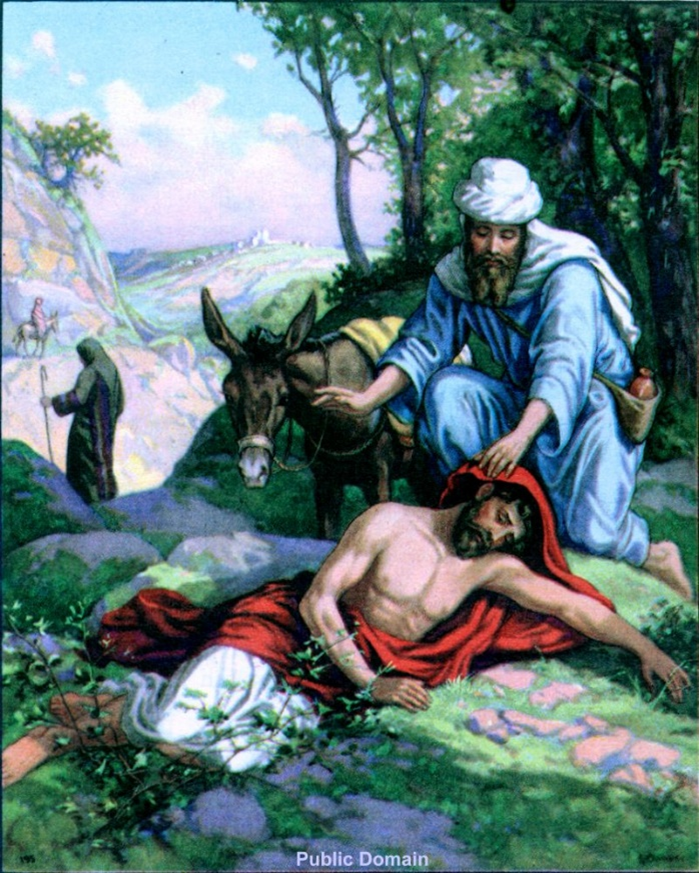 Perhaps the most famous parable shared by Jesus appears only once in the four gospels – The Good Samaritan, found in Luke chapter 10. The story Jesus tells is in response to a question from a religious teacher – “and who is my neighbor?”

Jesus then introduces the story of a man who was beaten by robbers and left half dead. At least two individuals we are told ‘passed by on the other side.’ One individual, commonly referenced as the Good Samaritan was different. He ‘came where the man was and took pity on him.’ He then ‘went to him’ (giving of his time), ‘bandaged his wounds’ (giving of his talent) and having ‘took the man to an inn, paid the innkeeper’ (giving of his treasure).

Put differently, the Good Samaritan gave, gave again and kept giving. He was inconvenienced and yet did the right thing. Jesus summarized His teaching by asking that we “Go and do likewise.”

Genuinely, it is the privilege of a lifetime to work alongside amazing followers of Jesus Christ who do exactly that – go and do likewise. You give, give again and keep giving. You are in the place where the poor and needy can be found (where the man was) and just like the Samaritan, you return week in and week out to take care of those in need.

Jesus asked that we “Go and do likewise.” Thank you sincerely for bringing life to those words every day across Tree of Life Ministries.
Every Blessing,

Send us a prayer request, nothing is too big or too small, it’s our privilege to pray for you.

The root of Tree of Life is our prayer – communication with our God. Everything we do is bathed in prayer.

Your prayers make ALL the difference

Our Tree of Life Chaplain coordinates our prayer across all Branches. If you would like further information about how you can stay home and still help the poor and needy, contact us to discuss joining our Prayer Team.

Find Out How to Pray with Us

If this is an an emergency, please call 911.

We want to connect you with the right person as quickly as possible. Please provide your full name, phone number, email address, zipcode, and a brief description of your need.

Please complete the information below, and our Prayer Team will lift your prayer request to the Lord.

Complete the sign-up form below to participate in a Tree of Life Bible Study.